With South Vern, comes a new weekly content you can do which gives you some nice roster limited rewards, just like Anguished Isle. What you have to do once inside is fairly straightforward, so I will skip explaining it. There is also a chance for you to acquire Omnium Star #7 in this dungeon!

Note: After finishing South Vern's Main Story Quest, An Invasion of Chaos, go to Magick Scholar Jeneca to accept the quest [Guide] Become a Member of the Knights. Complete this quest to unlock the weekly quest. 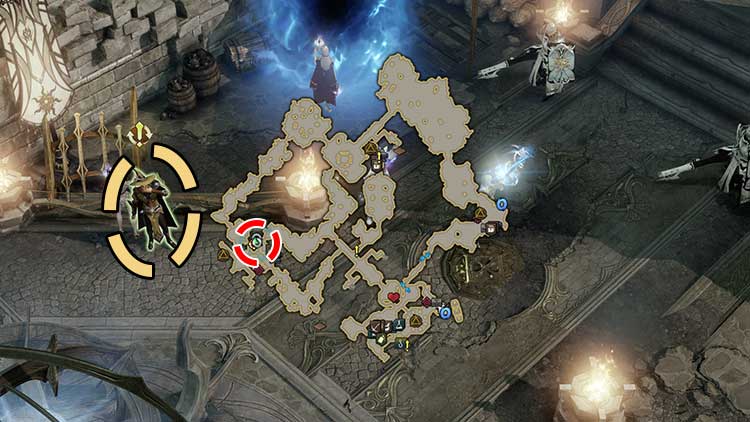 After you have completed 70% of South Vern's Adventure Tome, you will receive a merchant contract like for other region's Adventure Tomes. This one with give you a Stronghold Merchant named Marte. From him, you can purchase two legendary skill runes; Conviction and Judgment for 27,000 Adventurer's Seals each.

The patch for South Vern will introduce 3 additional Masterpieces for which you can acquire.

The prerequisite for the Masterpiece Una's Task are two quests in Candaria Estate, shown below. It will take you 31 days to complete. 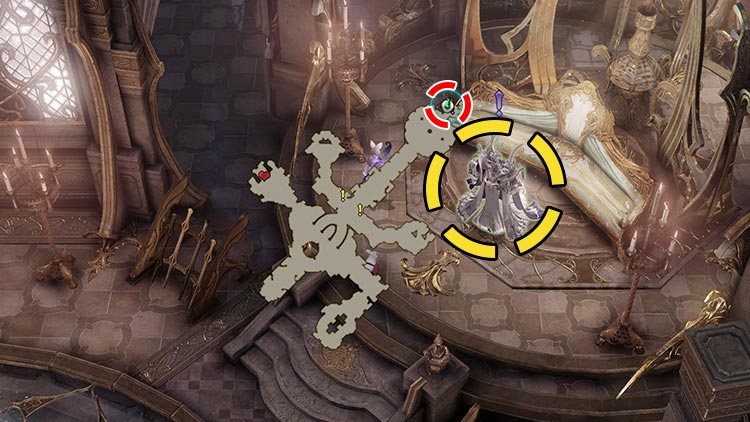 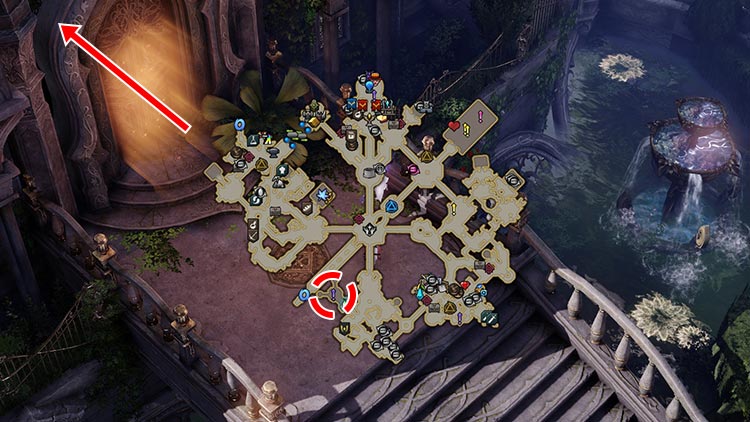 Using the Feiton Powerpass on a character will complete all quests up to and including Feiton. This means all side quests will be completed as well. Listed below are all the benefits you gain if you have not done any side quest on any character before.