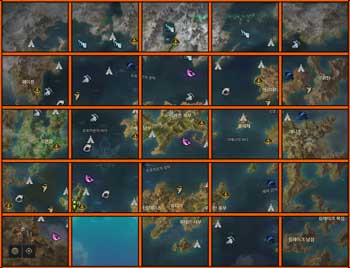 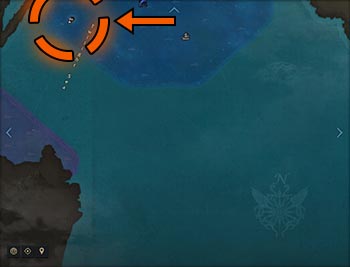 Anguished Isle Token is a possible drop from defeating Broken Stella. To fight her, you must first acquire a Garden of Despair Key to enter the dungeon: Garden of Despair, where she is the final boss.

The Kidnapped People has been completed.

Rusty Necklace is an item drop from the monster at the 6th seed location inside the dungeon Garden of Despair.

Seed 6 is acquired in the dungeon Garden of Despair. To break the wall, you must first get the boss: Stella, to 50% health. Afterwards, clowns will spawn. These clowns explode when they get close to a player. Gather 5 clowns near the wall and trigger their explosions. This will break the wall. If you need some visualization, check out seed image 6. 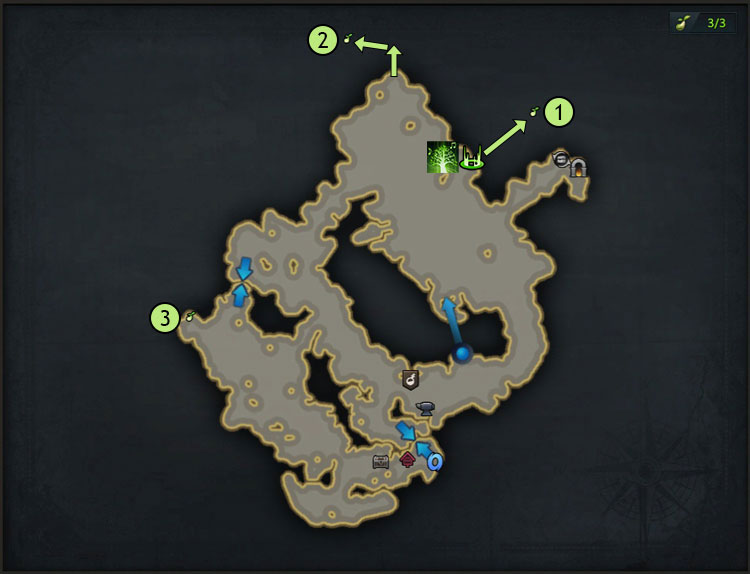 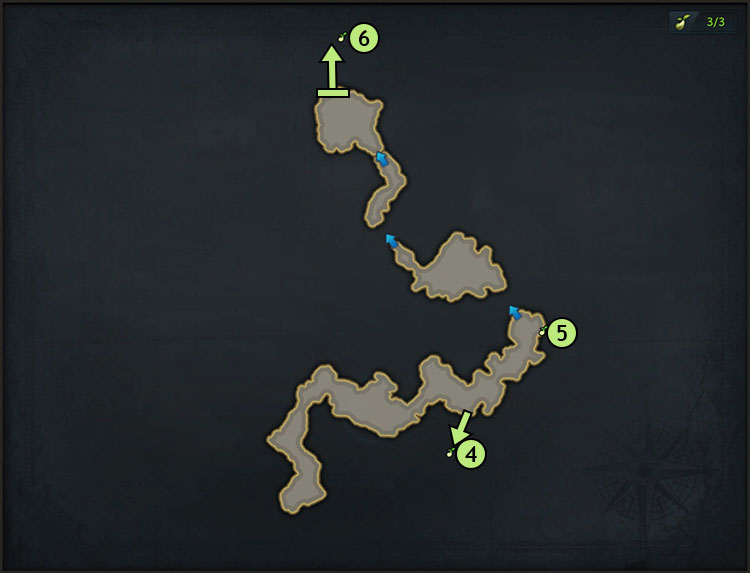 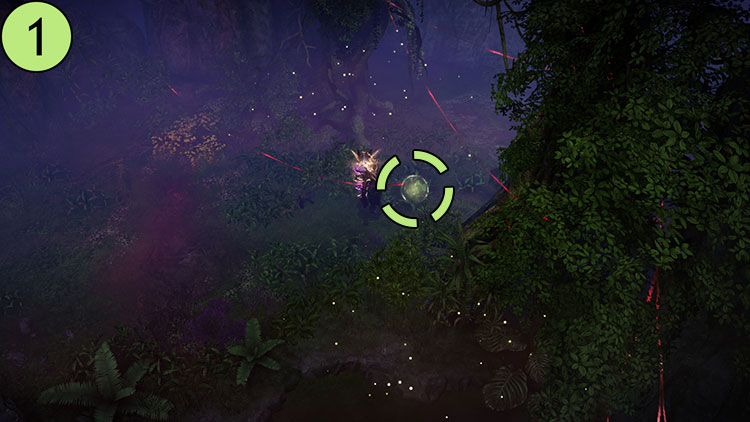 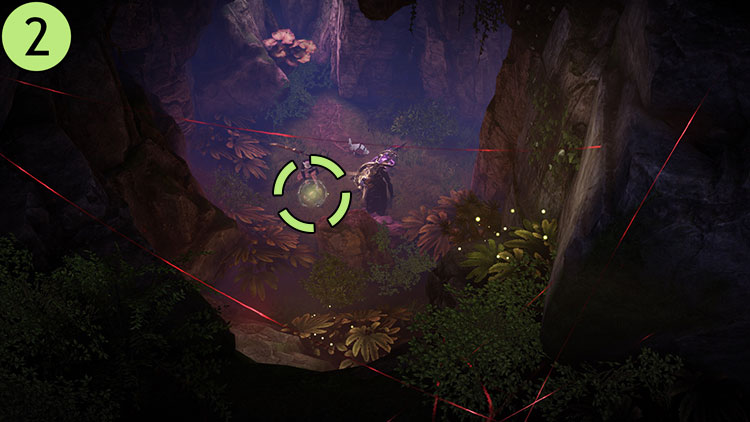 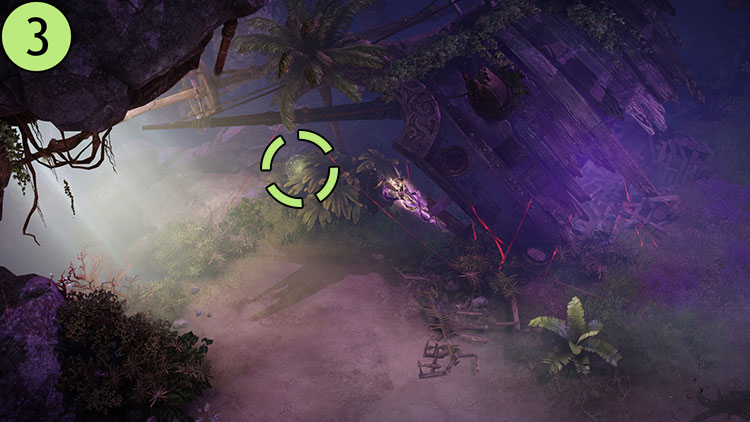 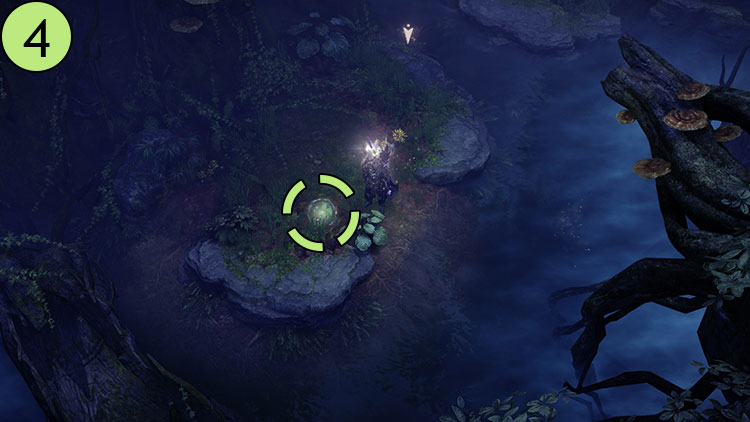 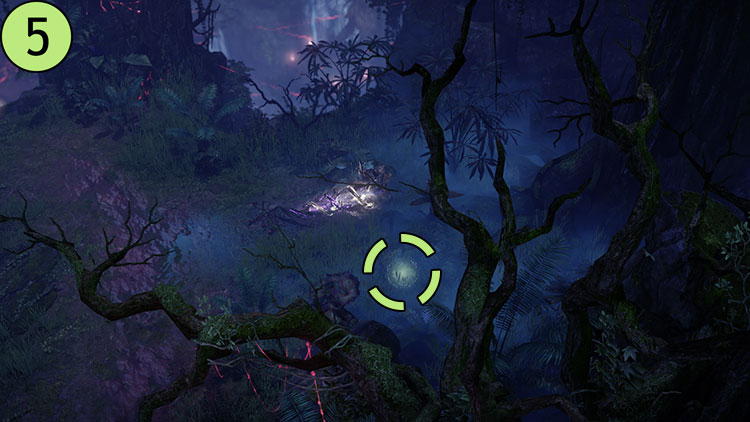 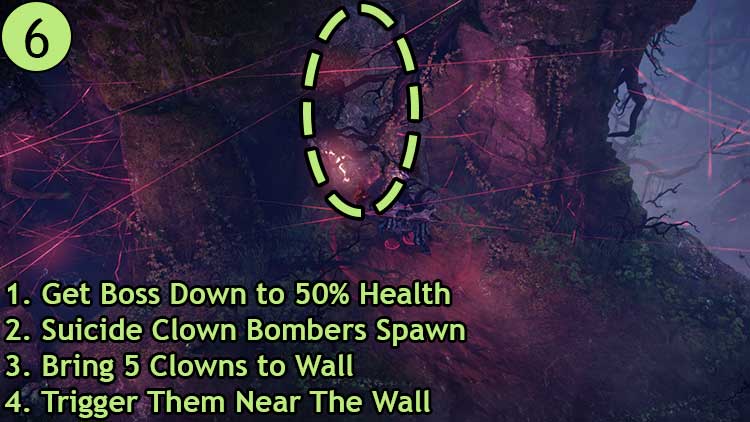