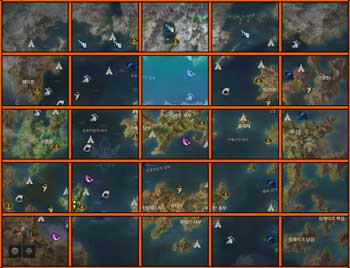 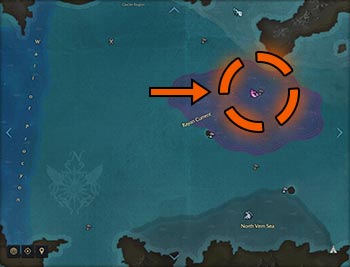 Illusion Isle Token is a RNG drop from Illusion Isle Loot. It is a reward for completing the island's cooperative PvP quest. It may also come from any of the random chests that spawn during the PvP quest. There are 3 to 4 spawn locations for chests.

The adventure island quest starts 3 minutes after the 1st person enters the island. The quest requires that all players acquire 1,500 points together. 10 points are awarded per kill and 5 per assist. Everyone on the island contributes.

Interact with the tombstones on the island to gain attack buffs. 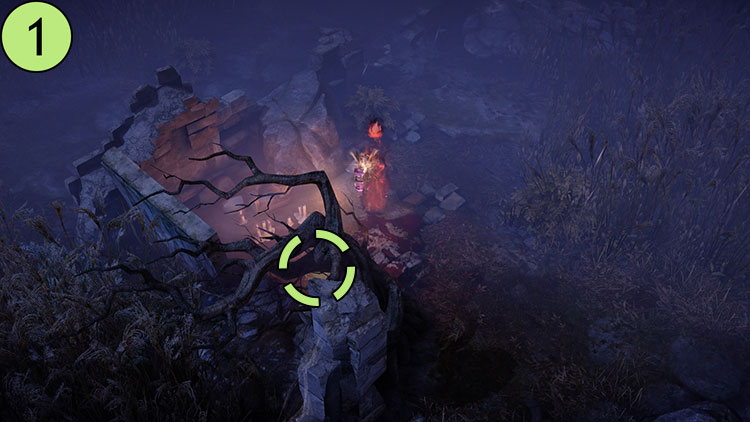 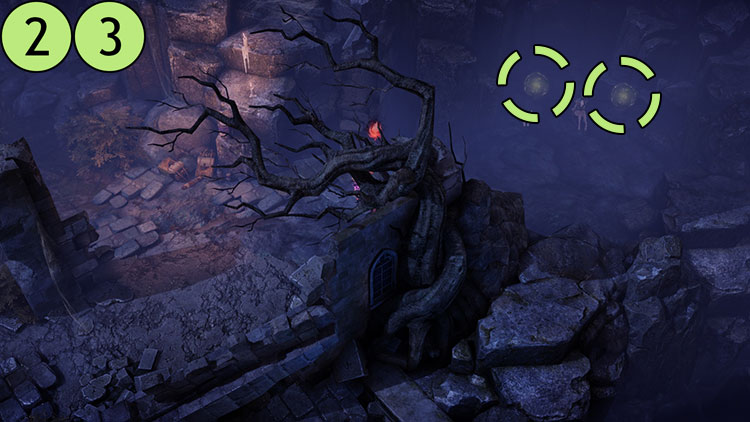