Kevin 'Starlast' Le joined Maxroll in 2021 as a Lost Ark content creator. Starlast is a competitive player that's known for his prowess to play a variety of different games at a high level. He's an avid MMO PvPer that enjoys pushing himself to become the best. With the launch of Lost Ark, Starlast has been getting experience in the game since 2018. He is aiming to be the best, as well as share his knowledge of the game with the new Lost Ark audience.

Hi everyone, this will be my first go at an update article like this specifically for future PvP patches. This article will follow the latest update in Korea which revolves around all things PvP related.

Aside from a few new system features and some class balancing, not too big of an update. This article will cover 2 of the most recent PvP updates into one.

Current leaderboard after a couple of days. Don't look too much into it as it'll likely shift around over time. 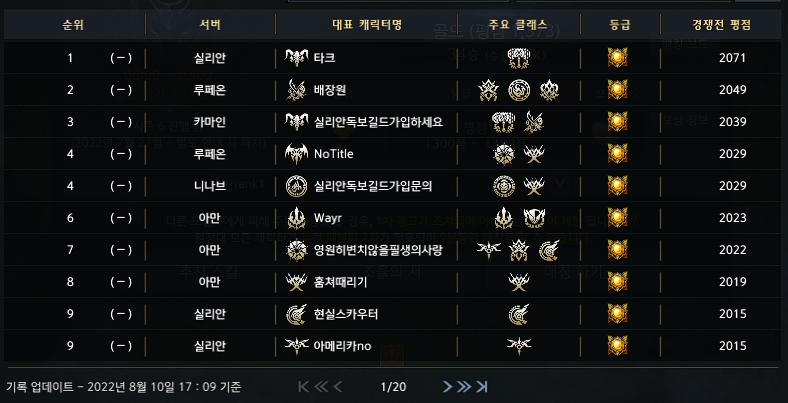 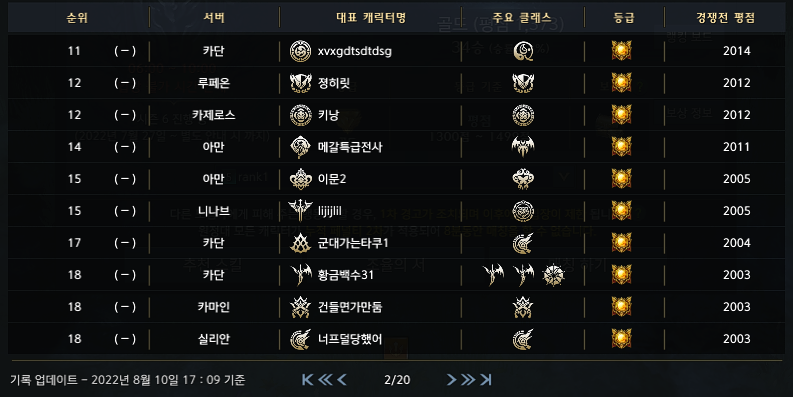 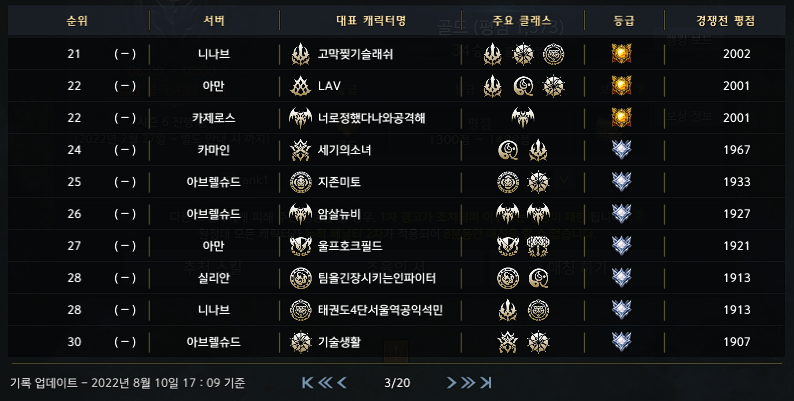 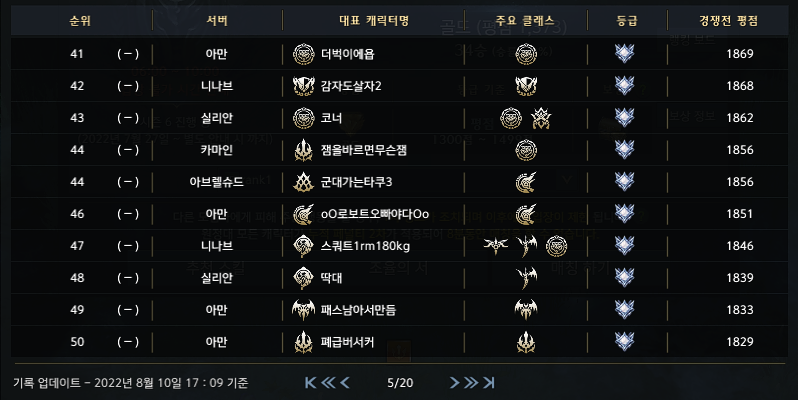 The usable item has been removed from the following PVP map (dynamite and chicken). This map is also added to the Ranked map pool.

There have been more PvP changes, especially to classes like Destroyer and Arcanist in the latest balance patch here.

Based on previous data, we've adjusted skills in terms of stiffness, hit time, and alleviated some unreasonable parts such as stealth, attack and movement speed reduction on skills and tripod effects.

During the PvP offseason, the developers changed how skills interacted with each other in the air (the Z-Axis). Skills like Phoenix Advent, Leap Attack, Diving Slash, Starfall Pounce and Stalker were the main culprits of this change, essentially making these skills uninterruptable while mid-air. This gave these skills Full Immunity (Tier 4).

After some debate and community input, they have decided to revert it back to the old patch.

In the last PvP Balance patch, in order to increase the consistency of the game/workshop, we have modified the Z-axis height determination to be applied in PvP.
In fact, after the update, the visual coherence has improved to a point where it can be felt, but the imbalance between skills and classes showed.

Our development team carefully reviewed the improvements, but the cons outweighed the pros. We are considering other areas where the combat could be enjoyed and can be changed. Therefore, the Z-axis change has been reversed at the start of the new PvP season. 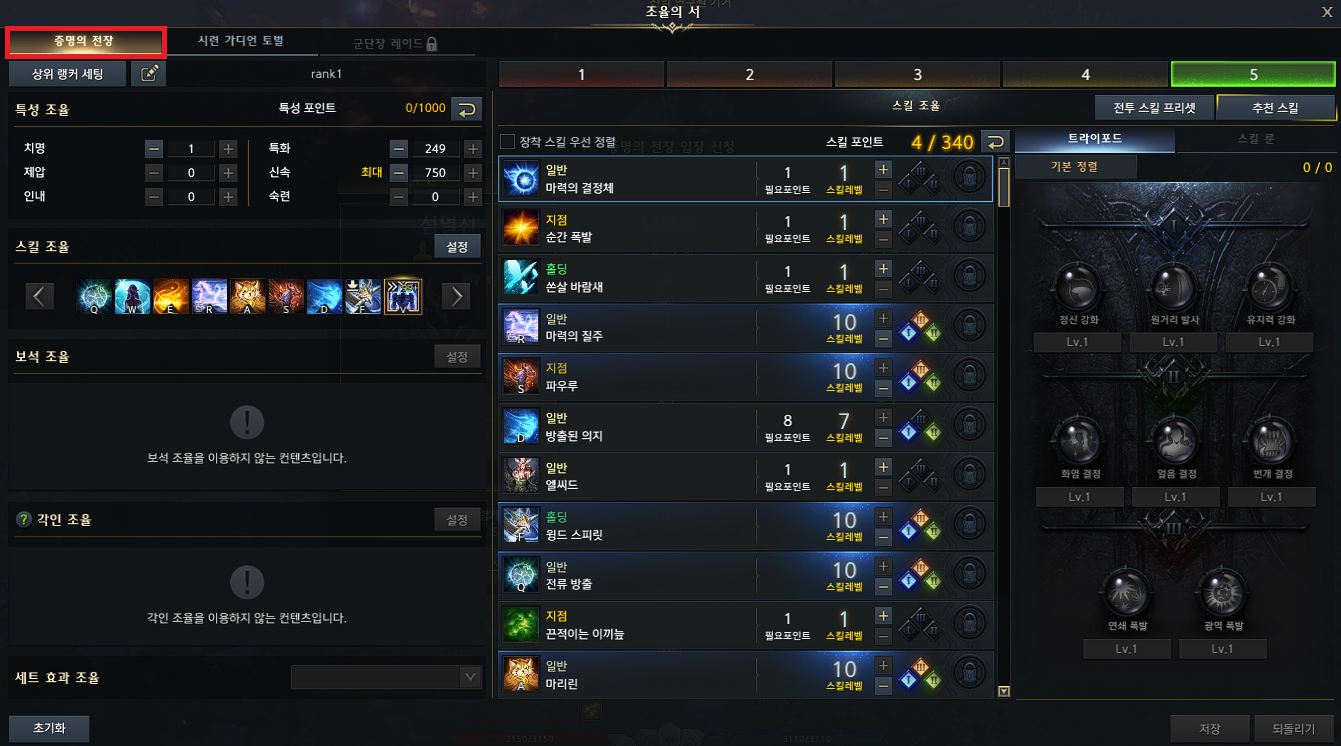 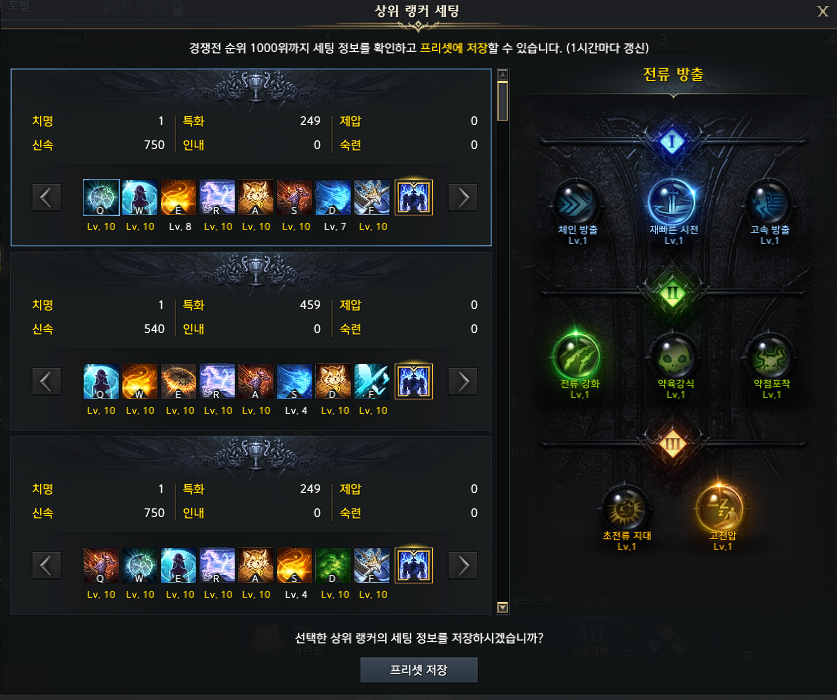 Shows most popular builds within top1000 of the class

A new feature that helps players import high rank builds into their books. The builds refresh every hour, gathering data from the top 1000 builds of that specific class.