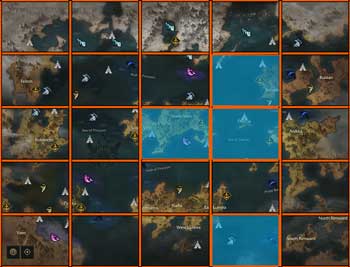 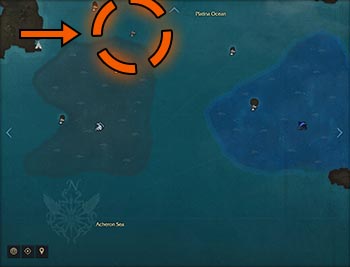 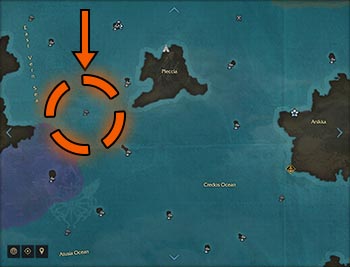 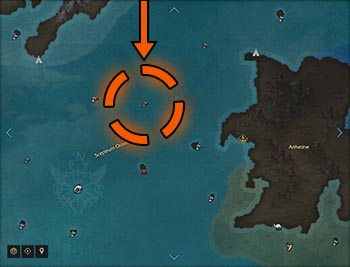 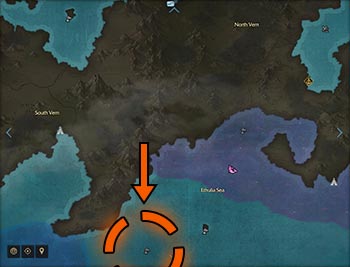 The Tooki Island Token can be obtained by RNG when killing the island boss Tooki King. The cooperative quest for the island occurs 3 minutes after the first person enters the instance.

Tooki Island is home to part of a quest chain involving Secret Map. This item can be dropped from any monster in the world. The quest chain starts near the docks of Krona Harbor in North Vern by interacting with this Tooki Statue shown below in the image. It can only be interacted with if Secret Map is in your inventory.

For more information on this quest line, visit the Secret Map Quest Guide. 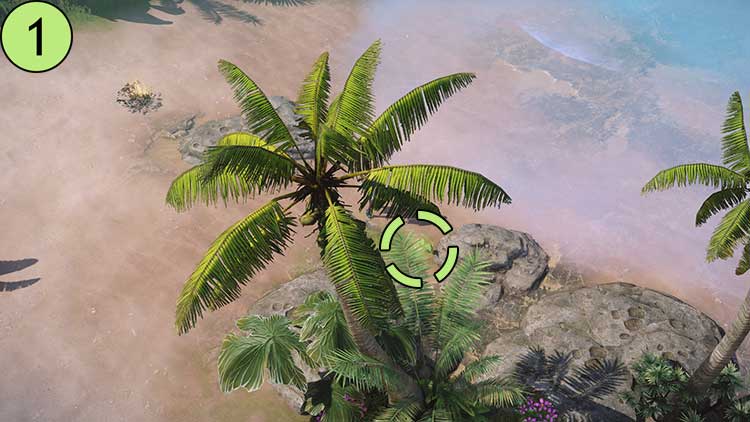 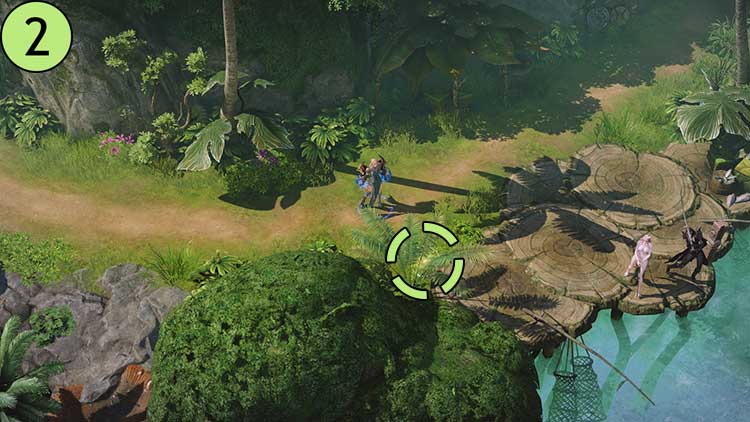 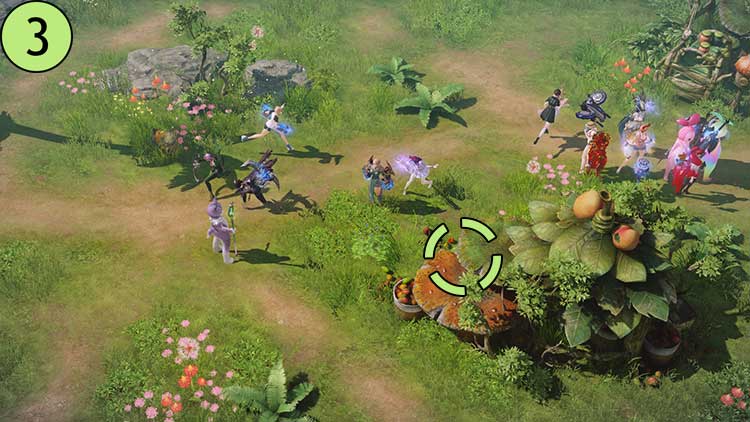