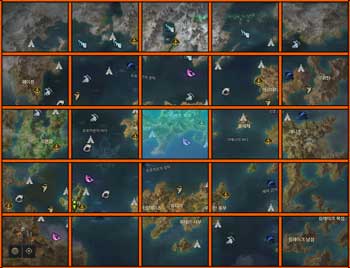 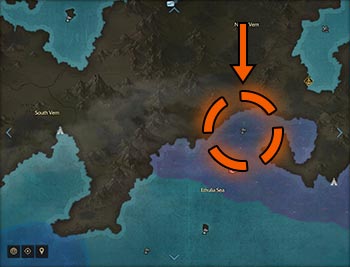 The island cooperative quest requires you to kill 100 Crocodiles and 2 Deadly Poison Crocodiles in the middle of the map.

To do that, you need to either kill clowns around the map for Cannonball, or pick up Harpoon around the map. Being in a party helps since the clowns your other team members kill also drop Cannonballs for you. To use these 2 items, you must sit in one of the many cannons around the map. The cannon is circled red in the above image. Cannonballs do the most damage though, stock up on those rather than harpoons. 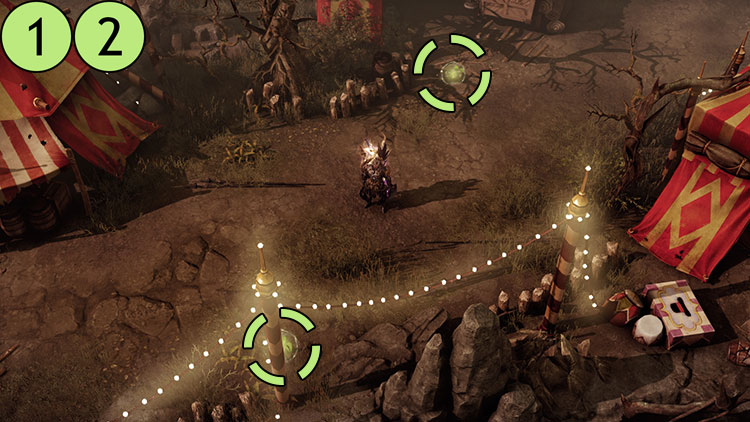 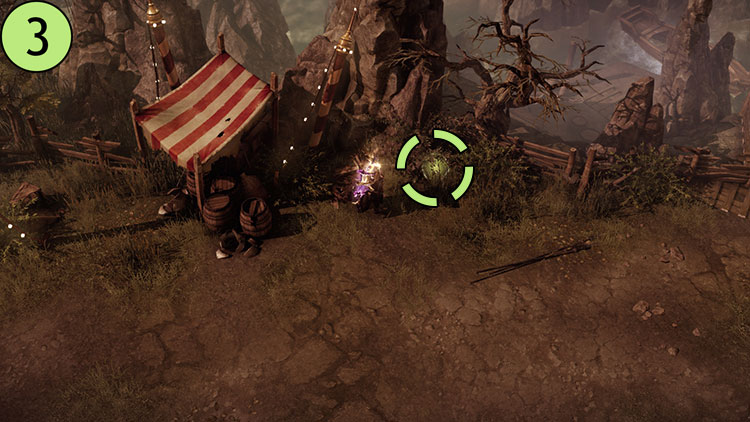