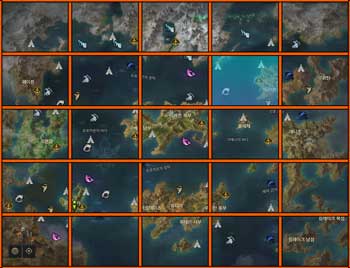 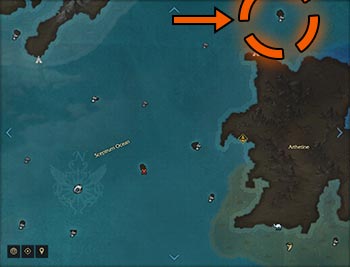 Runaways Island Token is acquired from completing the

Una's Task: Catch the Criminals 6 times. There is no prerequisite for the quest, so you may complete it whenever you desire.

The second quest in this quest chain is started from this hidden object below.

This quest is picked up at this location in the image. The quest requires you to find someone named Nova, but his location is not marked on the map. I show you his location in image 2 so you don't have to waste time running around. 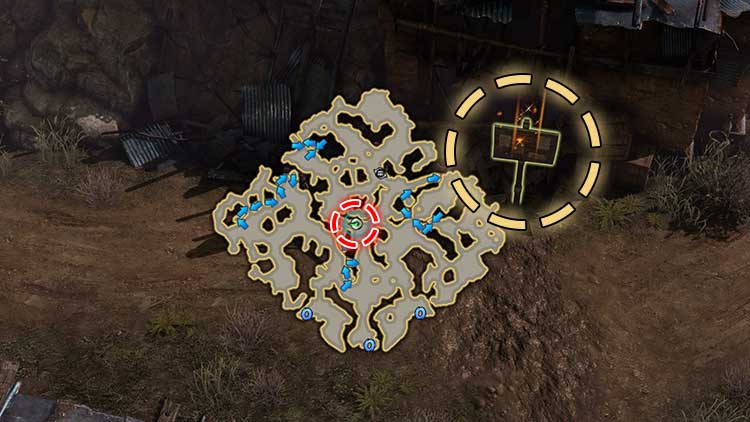 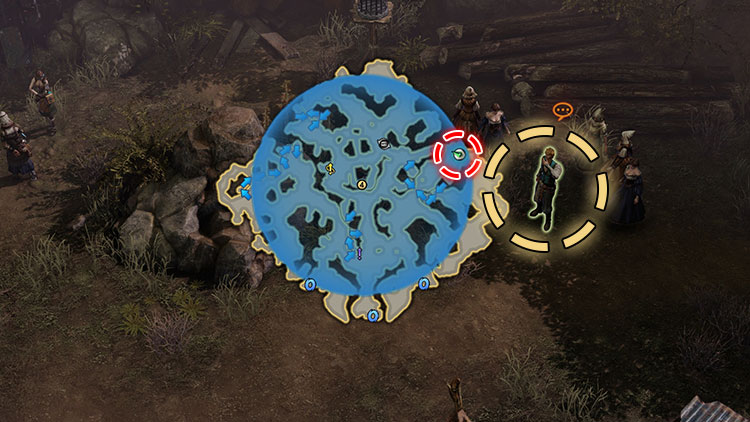 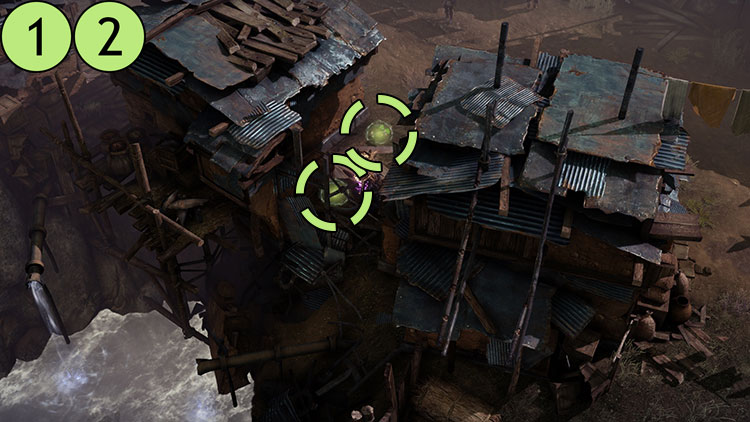 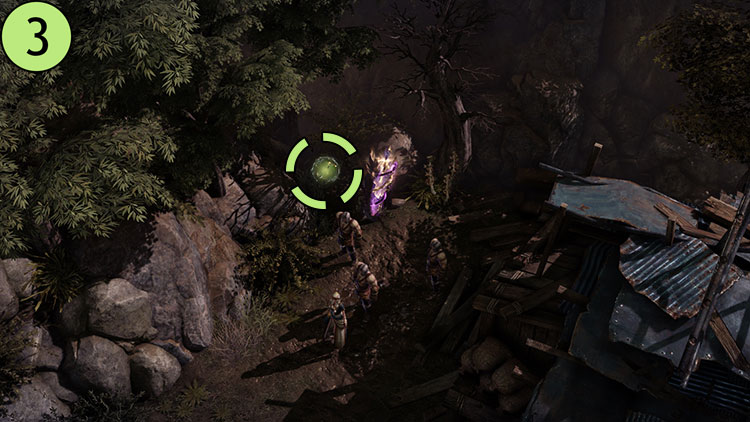 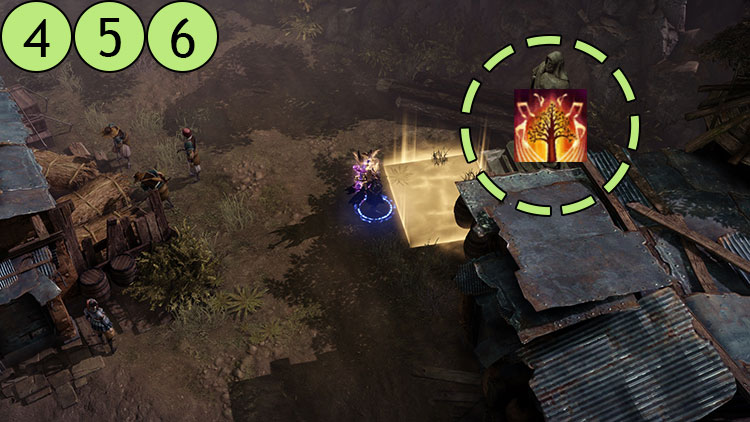 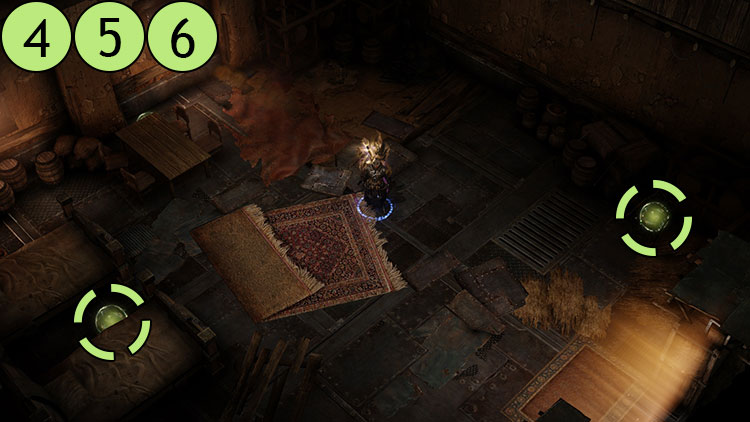 To unlock Refugee Pamil as an NPC that you can do rapport with, you must fulfill a quest condition.

The quest you must complete is called Drillers are Killers. You can receive this quest on Runaways Island.

To achieve trusted stage with Refugee Pamil, it takes a total of 6,000 rapport experience. Assuming you won't use rapport gifts, have learned all relevant songs and emotes, and finish all rapport related quests with her, it will take around 12 days for you to max rapport with Refugee Pamil.