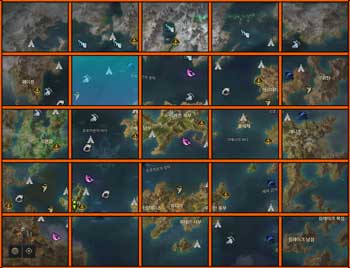 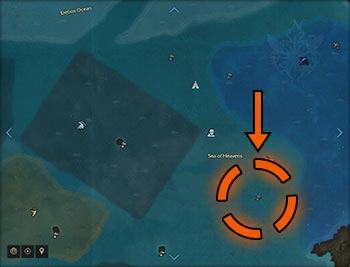 The adventure quest on this island requires players to open chests on the island to collect a total of 5,000 points. Large chests reward a greater amount of points, 10+. Smaller chests, as shown in the 3rd image are worth 10 points each. Around the map, there are entrances to secret locations inside trees as shown in the 2nd image. These locations contain hidden chests that aren't shown as a icons on the minimap. It might be a placebo, but you may feel like you earn more points by opening the chests inside these trees. 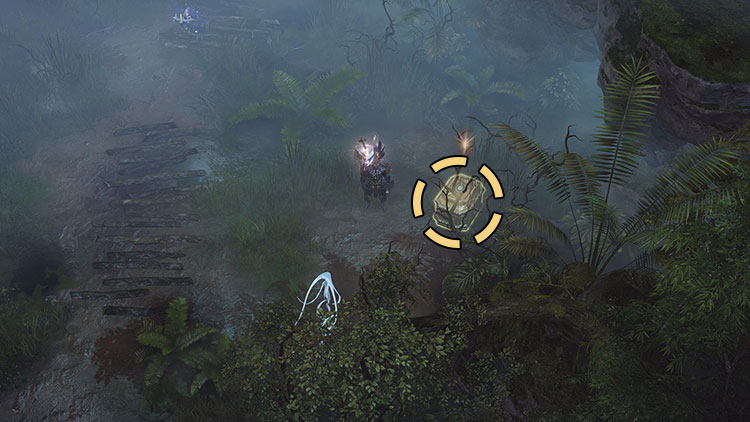 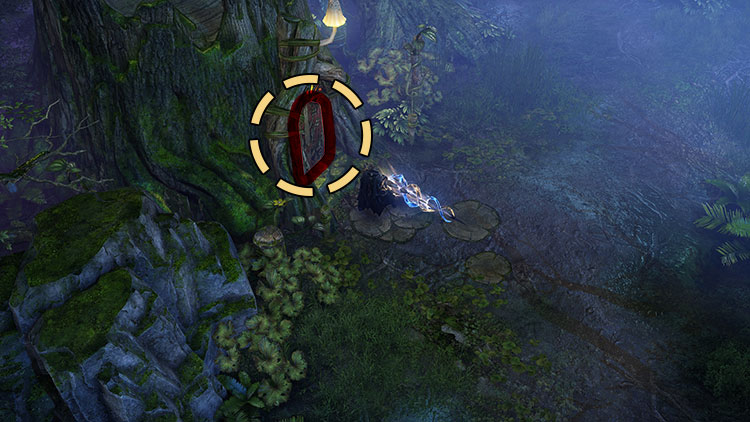 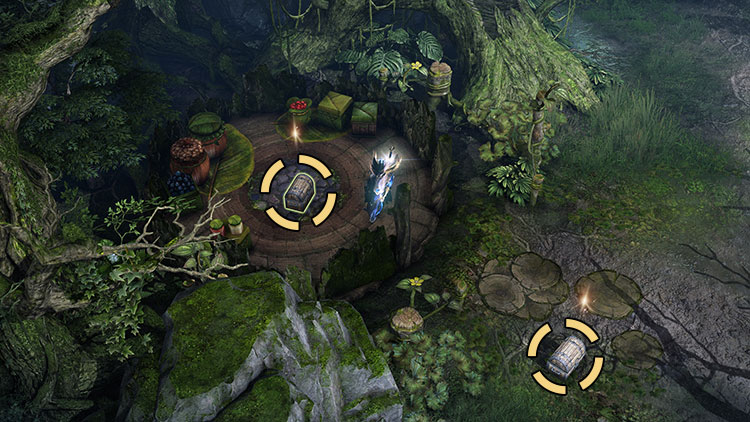 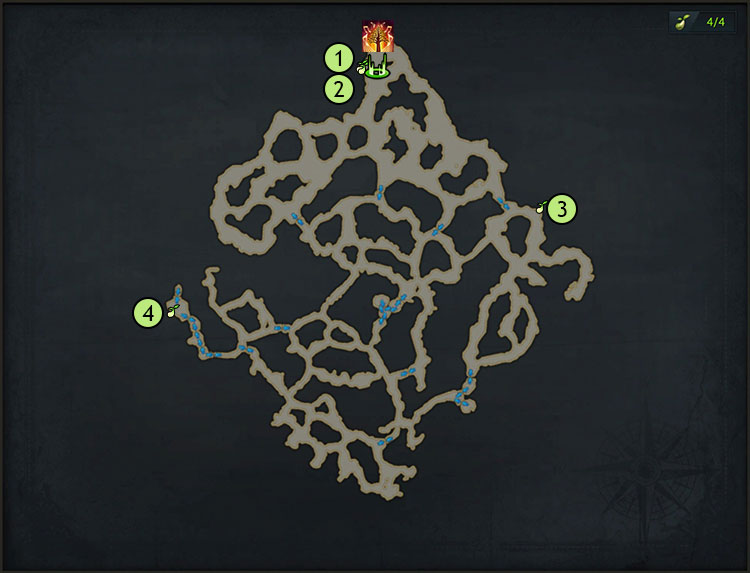 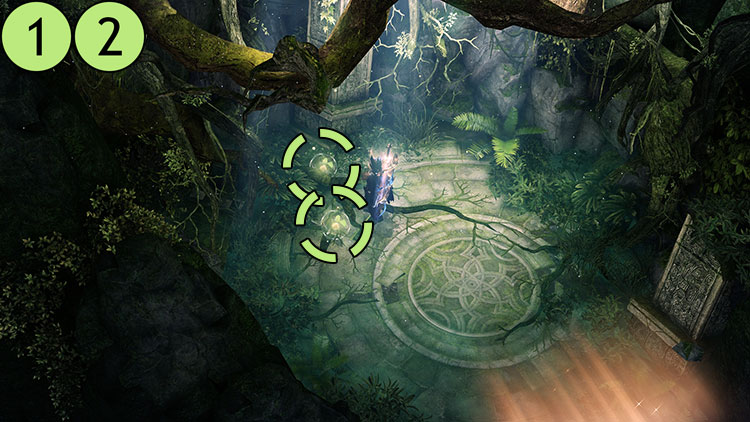 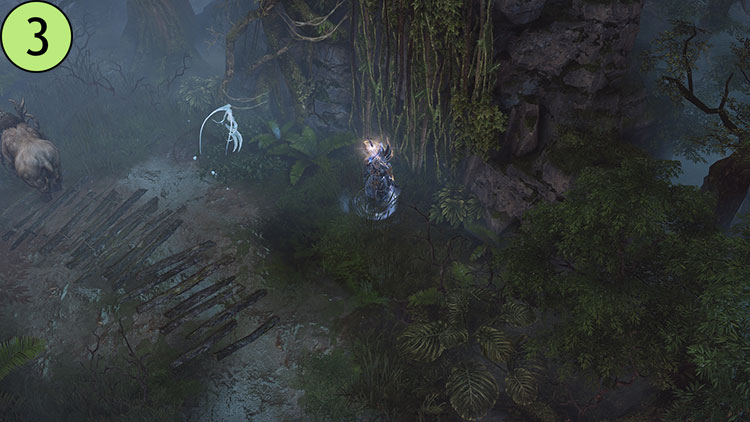 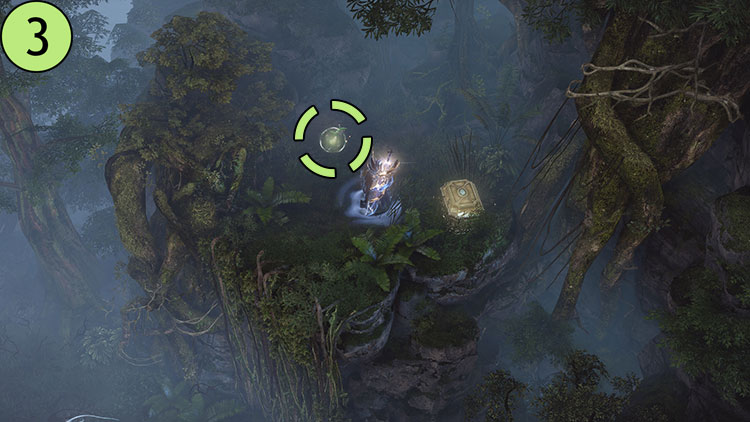 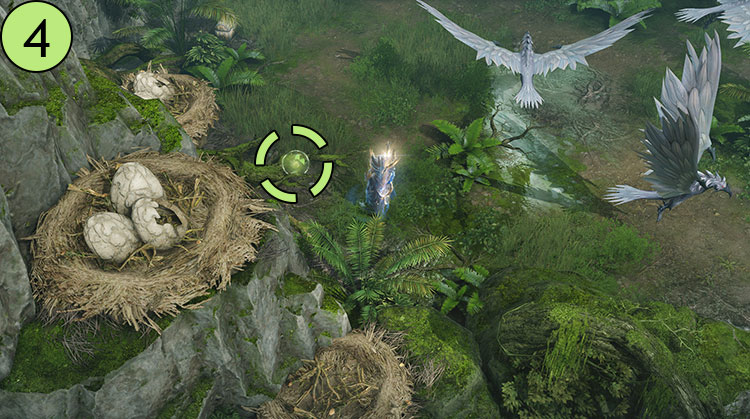