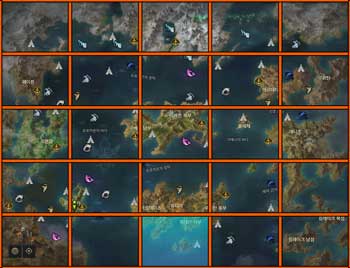 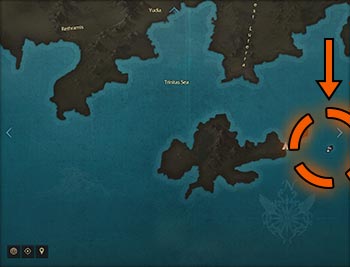 The Island of Time Token can be acquired by RNG from killing the boss Savnak. Savnak can be spawned by fishing for jars and using them at any of the 4 orange circles depicted below in the picture. There are 4 different types of jar, with only 1 specific jar actually spawning Savnak. Magic Jar is the only jar that spawns Savnak. The jar that spawns random trash mobs is Magic Jar. Check the tooltip for both items to see the difference.

Savnak has 5.5 million health so it requires a decent amount of people if under the recommended item level for the island. He can also possibly drop Crew Application Form: Niera. 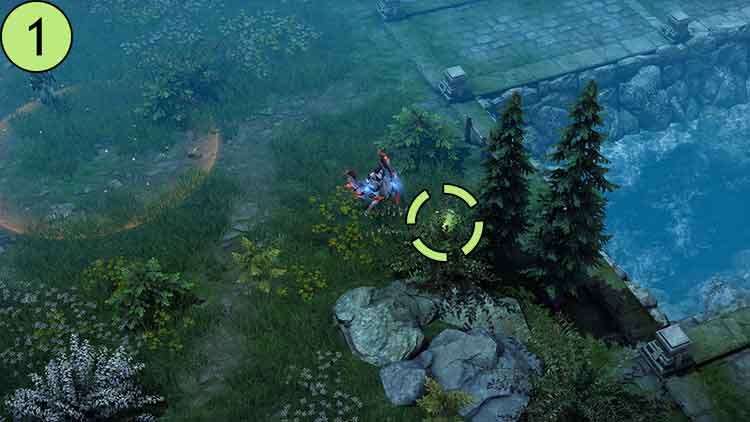 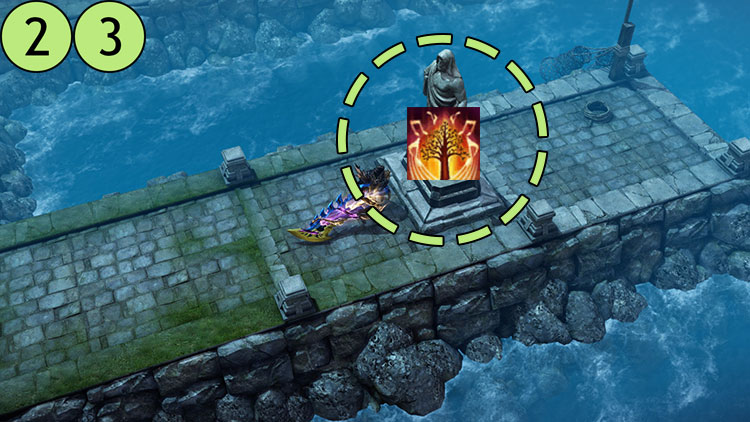 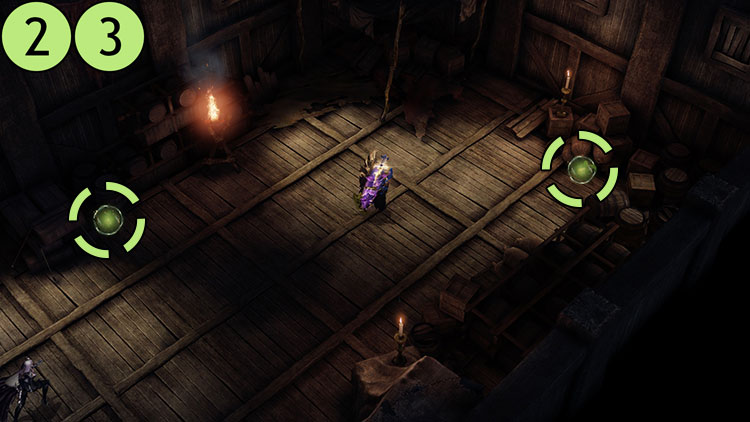 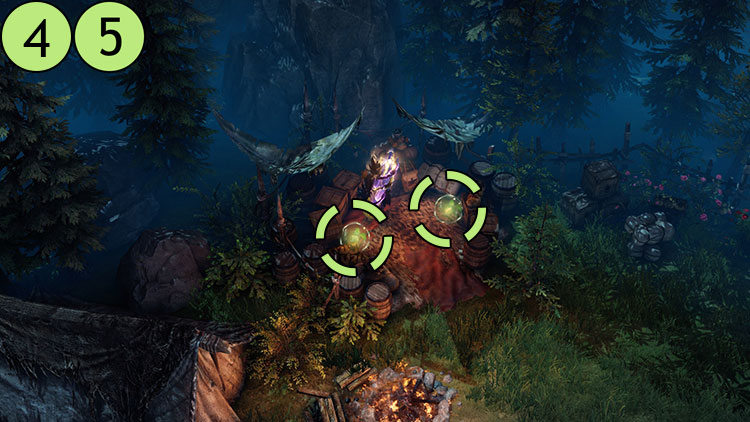