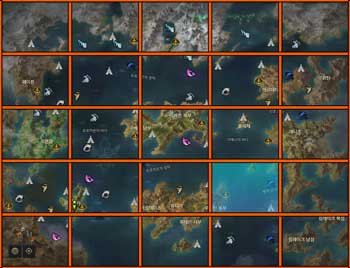 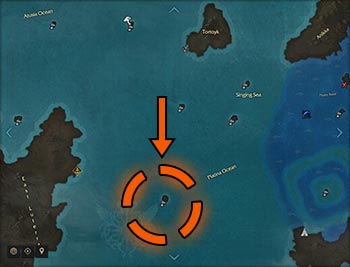 The Serenity Isle Token is a reward for going through the purple quest chain on the island. The quests are pretty much straightforward, up until the 3rd quest. Since there are no markers for the 3rd one, I will tell you where to go instead. You are to do 2 dungeons, Morai Ruins in Saland Hills, and Tortoyk's Heart in Forest of Giants. You must kill the boss at the end of the dungeon in Morai Ruins, but you only need to partially complete Tortoyk's Heart to complete the quest. Afterwards, you continue the quest and receive a buff to kill the boss referenced in image 6. Either way, I suggest completing both on hard mode for progress on your Adventure Tome. There are 2 monsters in Morai Ruins, and you can pick up the Egg of Creation Shell cooking ingredient in Tortoyk's Heart. 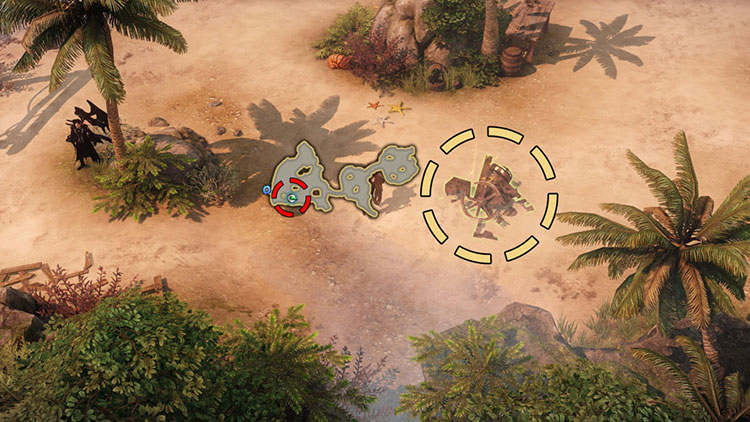 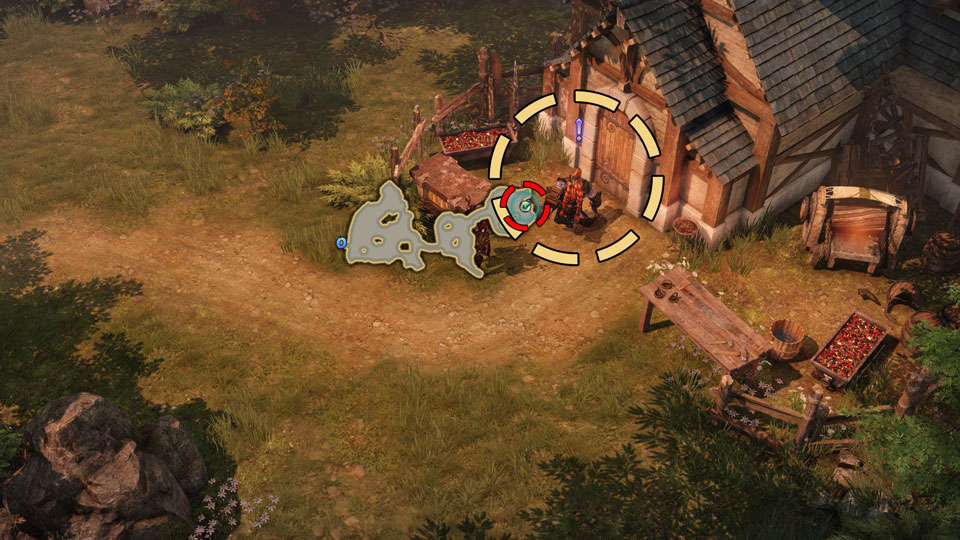 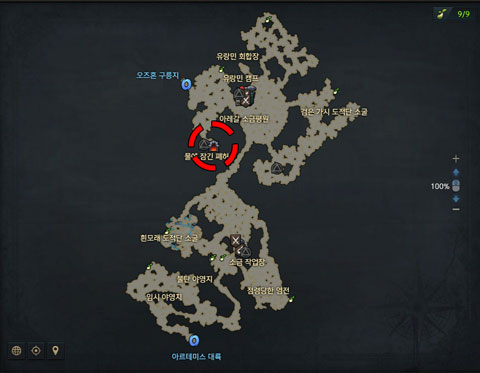 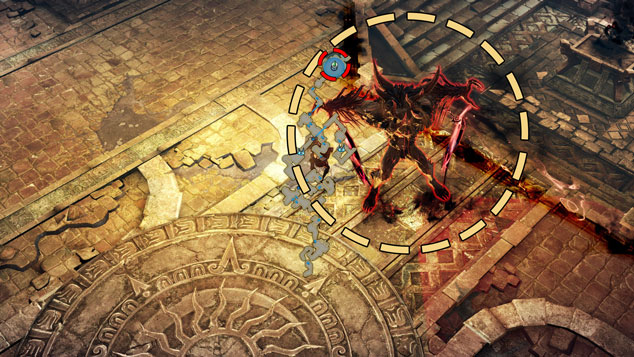 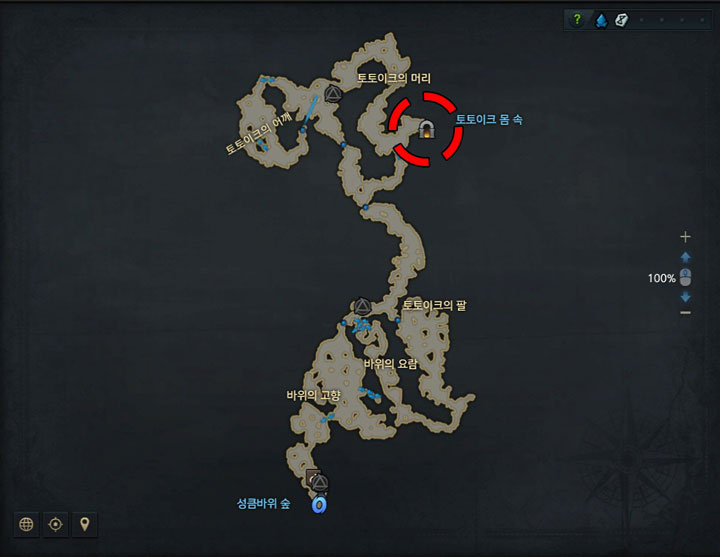 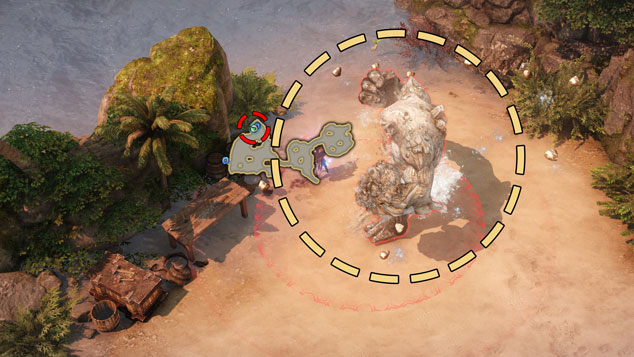 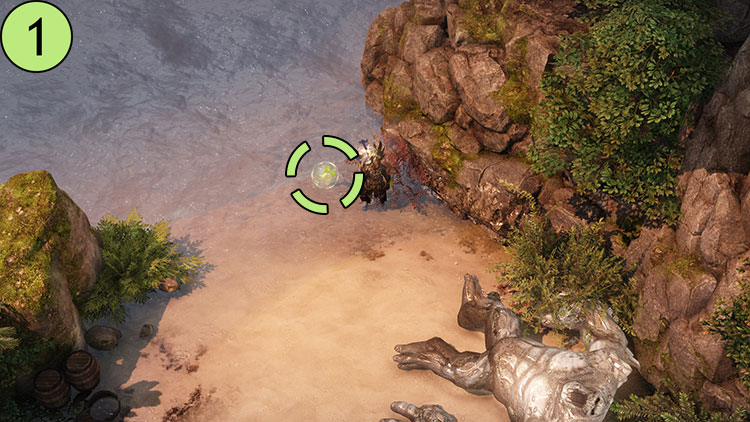 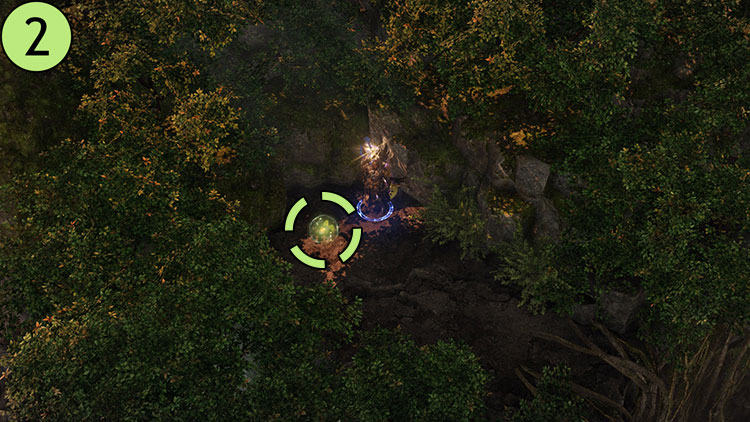