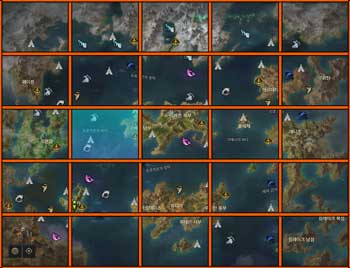 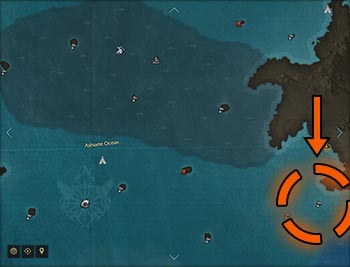 Isteri Island Soul is acquired through completing the Una's Task on the Island 21x.

On this island, you will experience a new storyline involving Kadan's past. Find out more about the world of Lost Ark with this new questline!

There are several prerequisites for this quest line. You must have completed 3 quests: Let There Be Light in Yorn, Start of Our Story on Whispering Islet, and End of the Trials on Illusion Bamboo Island.

To unlock this Una's Task, you must have completed

Written by Yaen
Reviewed by Starlast