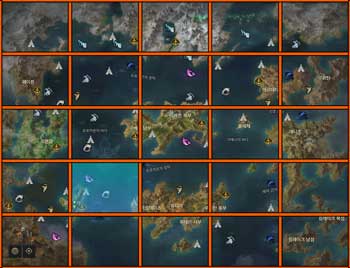 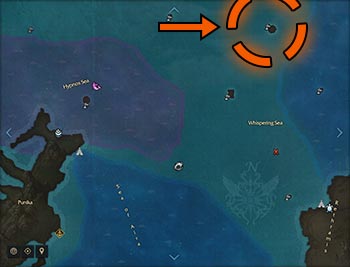 The Naruni Island Token is a reward for completing the quest

Naruni Go!, you have to interact with the various Narunis on the island a total of 101 times. Each interaction takes about around 3-4 seconds. Because of this, it's sometimes difficult to achieve a full interaction as some Narunis do not stay long enough in one place before moving on.

The image below shows you one of the few optimal places to farm Narunis. They stay for a decent amount of time, and when they run off they come back to the same spot again allowing you a 2nd chance to complete the interaction. 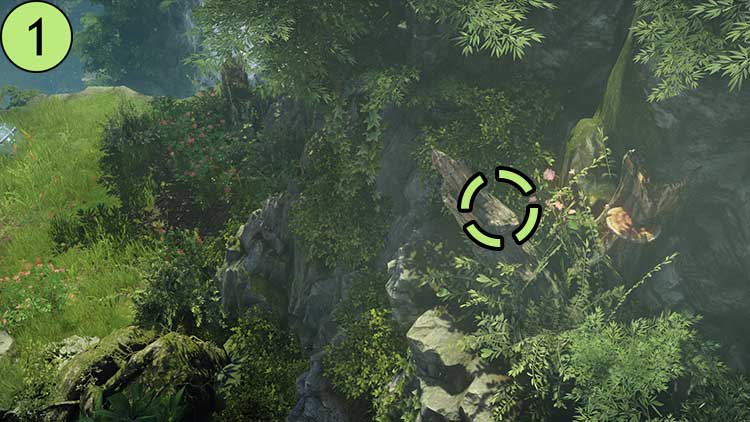 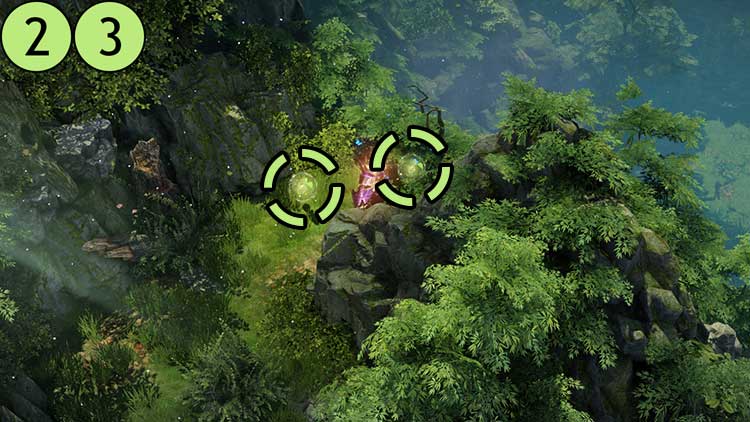 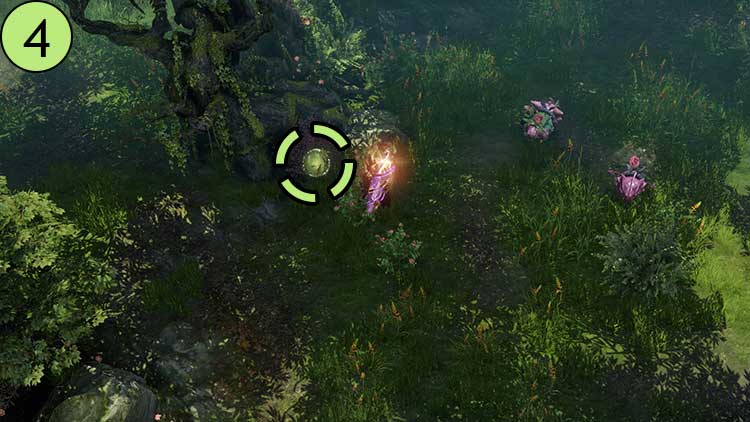 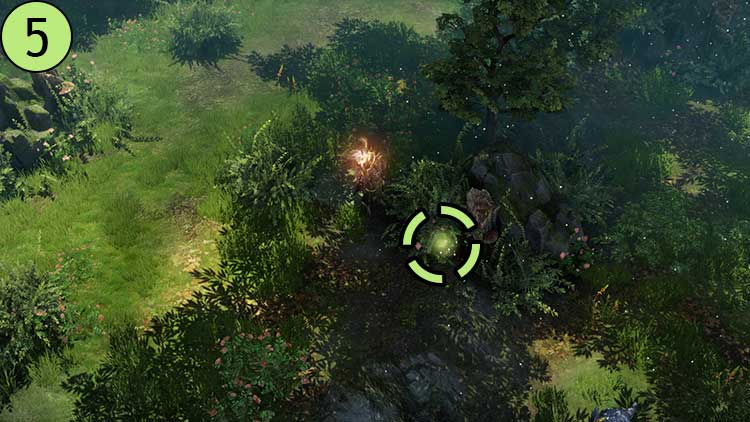